Nowadays, US series are making it onto German television faster and faster, be it pay TV or free TV. In order not to lose track of all the new starts in Germany, you can follow all new series with our overview. In addition, you will always find out at the right time when a new season of your favorite series starts, or when a series will continue after a long break.

To see how far the broadcast is in the USA, you can access our weekly planner for the current season here!

May 1, 2021
"Adult Material" on TVNOW (restart)
"BoJack Horseman" on Comedy Central (Season 6)
"Spaetzle Arrabiata - or one hand washes the other" in the ARD media library (restart) 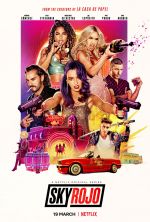 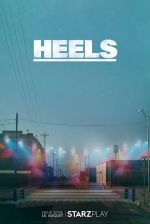