What's the problem with quantum gravity

Quantum Gravity: New Life for an Old Theory of Everything

25 particles and four forces. These are the components of the Standard Model of Particle Physics, the best description of physics for everything to date. The standard model is clear and simple - and yet nobody is that happy with it. Because one of the forces does not fit in properly with the model: Gravitation is different.

In contrast to the other three forces - the electromagnetic, the strong and the weak interaction - no quantum theory describes gravity. This is not just aesthetically unsatisfactory, it is also a mathematical problem, because we know that particles have both quantum properties and gravitational fields. Therefore, these gravitational fields, like the particles that create them, must have quantum properties. But formulating a quantum gravity is a tough nut to crack. 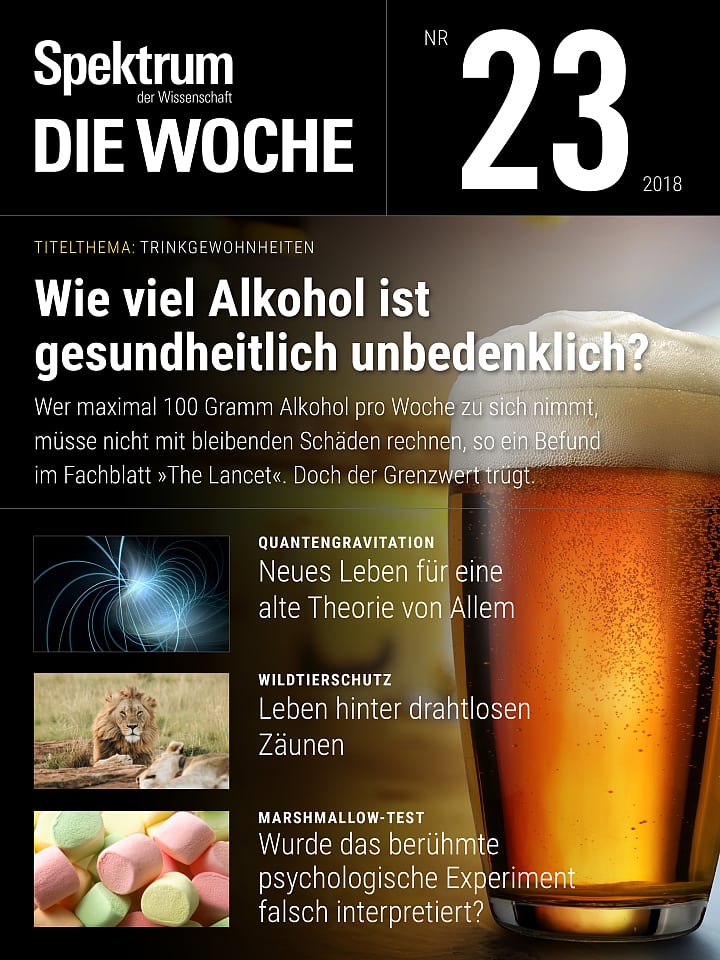 In the 1960s, Richard Feynman and Bryce DeWitt attempted to quantize gravity using the same techniques that had proven successful in converting electromagnetism into quantum electrodynamics. But these methods unfortunately resulted in an infinite number of infinities in gravity. This form of quantization of gravitation was therefore considered incurably ill, usable only as an approximate solution for weak gravitational fields.

Since then, physicists have made numerous other attempts to quantize gravitation - driven by the hope of finding a theory that also works for strong gravitational fields. Attempts to achieve this end have gone by the names of string theory, loop quantum gravity, causal dynamic triangulation, and a few others. To date, there is no experimental evidence for any of these theories. Each has mathematical advantages and disadvantages - and there is no approximation of a final theory in sight. While these approaches are competing for the physicists' attention, suddenly an old rival has stepped back into the ring: asymptotically safe gravity.

A question of energy

This theory was proposed in 1978 by Steven Weinberg, who a year later, together with Sheldon Lee Glashow and Abdus Salam, received the Nobel Prize in Physics for the union of electromagnetic and weak interaction. Weinberg realized that the problems with the naive quantization of gravity are by no means the death sentence for the theory. While it looks like the theory collapses when extrapolating to high energies, this case may never happen. However, to fathom what was really happening, researchers had to wait for new mathematical methods that were only recently developed.

In quantum theories, all interactions depend on the energy at which they take place. The theory changes depending on the energy, because one interaction becomes more important, another less important. This change can be quantified by calculating how the parameters of the theory depend on energy. The strong nuclear force, for example, is weak at high energies, because a parameter called the "coupling constant" then tends to zero. This property is known as "asymptotic freedom" and was worth another Nobel Prize in Physics in 2004, which went to Frank Wilczek, David Gross and David Politzer.