How important is defense in football

Defender: Defender of your own team

The football team would like to win 10-0, but as nice as it is to score your own goals, first of all you have to protect yourself and the goalkeeper and the defense are responsible for that. The members of the defense are generally called defenders, but have different tasks. 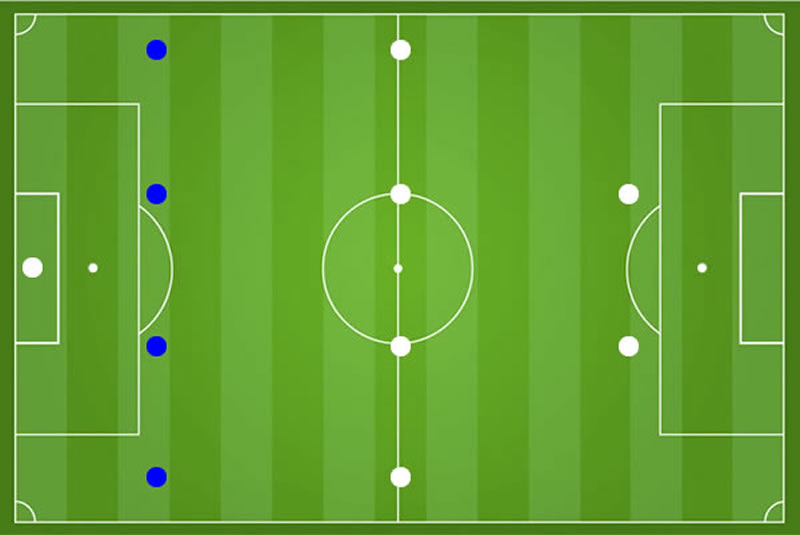 The defenders in football

In previous game systems there was the Libero, who organized the defense as head of defense and before that there were three defenders. In front of him the pre-stopper played, left and right the full-backs were in action to end the attacks of the opposing team or at least to mitigate the danger so that no goal was possible.

Today you play a lot more often with the back four, in which the two full-backs play on the same level as the two central defenders. This makes it easier to set up the offside trap, but it also requires coordination between all four players and they play with the defensive midfielders when the opponent attacks. It is also essential with the back four that the central defenders understand each other blindly and are able to coordinate well, otherwise misunderstandings will occur and then the opponent will have an easy time of it.

The defenders shouldn't be seen as those players who stand back and see what their fellow strikers are up to. They are also involved in setting up the game and sometimes in preparing dangerous moves. Especially the Libero and Vorstopper in the past, the central defender nowadays, begin to build up the game in order to be able to start their own attack. The full-backs go into the attack and cross from the side into the opponent's penalty area.

And when it comes to corner kicks, the mostly tall central defenders also go into the opposing penalty area in order to possibly score a goal with a header, which is not uncommon. Therefore, the defender and his view of the game are to be seen very differently than in the past and the same applies to the striker. Because when a great defender waits for his chance at a corner near the opposing goal, he has a great striker at his side who defends - a striker would never have done that before.