What happens when narcissists turn into psychopaths

A man and a woman fall in love, both pronounced narcissists. Can that go well? Apparently yes. As a team led by Igor Kardum from the University of Rijeka discovered, partners rate their relationships better if they have the same narcissistic traits. The Croatian researchers came to this conclusion based on the self-reports of 100 heterosexual couples.

Not only do narcissists go well together, psychopaths and psychopaths are also happy together. In any case, rather than if only the man is psychopathically predisposed: the woman's happiness in love suffered as a result. Conversely, psychopathic traits in the partner were not at the expense of the relationship for the man. 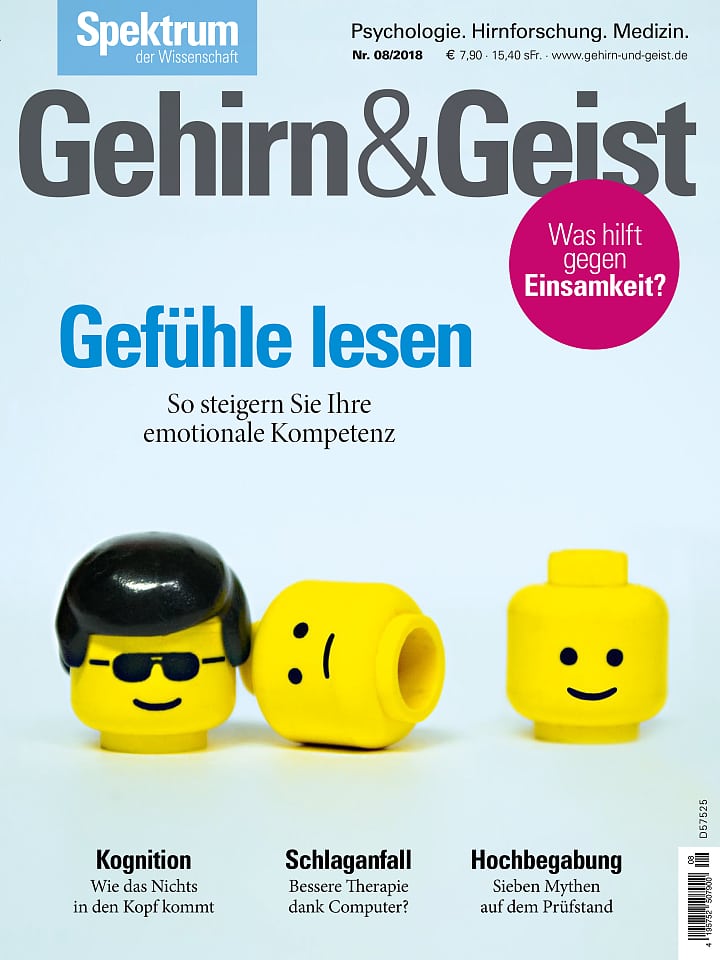 On the other hand, things don't look so good for Machiavellians. These siblings in spirit do not make a good connection. This is understandable, the researchers believe, if you look at the typical characteristics of pronounced Machiavellianism: manipulative, exploitative and unrestrained selfish behavior, free of moral concerns. If both wanted to get their money's worth regardless of losses, conflicts would of course be expected.

Psychopathy, narcissism and Machiavellian together form the so-called dark triad, a character constellation that is associated with numerous rather unpleasant behaviors, such as affairs. Psychopathy stands for cold feelings, a lack of empathy, a sense of guilt and responsibility, often paired with impulsive, antisocial behavior; Narcissism for the desire for admiration, egocentrism, the feeling of one's own greatness and a pronounced attitude of aspiration.