Who was Lady Diana

Diana's sons are outraged by the fraudulent interview

"There were three of us in this marriage, so it was a bit tight." The statements made by Princess Diana in the 1995 BBC interview about the relationship between her husband Prince Charles and his later wife Camilla are among the most famous sentences in British TV history. But the conversation that the reporter Martin Bashir had and which 200 million people around the world followed, was the result of lies and deception, as a recently published investigation report revealed.

The "insidious way" in which Bashir got the interview had "significantly influenced" his mother's statements and thus led to the breakdown of his parents' marriage, said Prince William (38) in a video message. The failure of the BBC in its supervisory role had "contributed significantly" to the "fear, paranoia and isolation" of his mother in the last years of her life, criticized William. At the same time, he demanded that the interview with Lady Di should never be broadcast again. 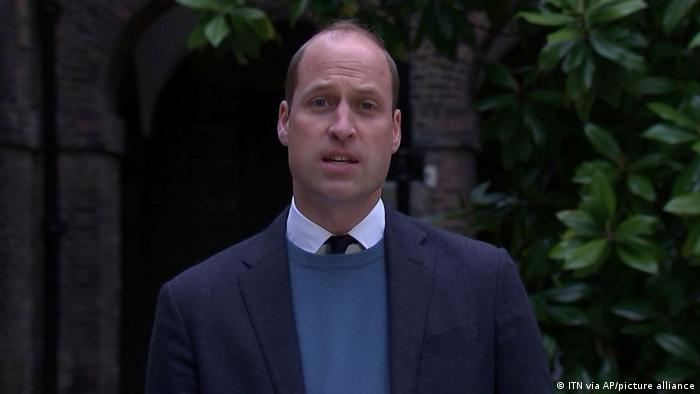 Prince William expressed himself in a video message

Prince Harry (36) blamed the media for Diana's death. "The ripple effect of a culture of exploitation and unethical practices ultimately cost them their lives," said Harry. Diana was killed in a car accident in 1997 while fleeing paparazzi with her boyfriend at the time, Dodi Al Fayed in Paris. In 1996, Charles filed for divorce.

In order to conduct the interview with Diana, the then relatively unknown reporter Bashir had used forged bank statements that he presented to Diana's brother Charles Spencer. These excerpts were supposed to show that employees at the court were paid to spy on Diana. Then Spencer made contact with his sister.

Bashir's actions had been investigated for the past six months by John Dyson, a former Supreme Court Justice. The journalist not only "acted inappropriately", the method was also a "serious violation" of the editorial guidelines of the BBC, stressed Dyson. 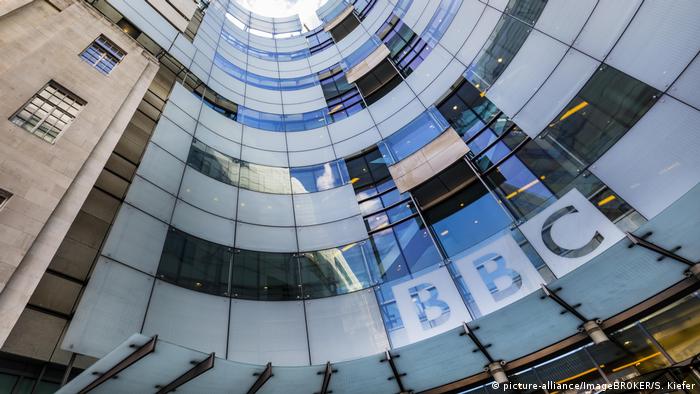 After the legendary interview, Bashir made a career on US television and interviewed stars such as Michael Jackson before returning to the BBC in 2016. A few days ago he left the British broadcaster for health reasons, it was said.

The BBC has since issued a "comprehensive and unconditional apology" and announced that it will return all awards it received for the interview. Bashir also apologized. "It was stupid to do and it is an act I deeply regret," said the 58-year-old. He insisted, however, that his tactics "had no bearing on Princess Diana's personal decision to take part in the conversation. He was still" extremely proud "of the interview.