Hardly any other winery is so good at producing large numbers of wines for the world market as well as bottling real premium wines for connoisseurs. Penfolds is always driven by high quality standards and is therefore rightly considered the most important pioneer of Australian viticulture. Our wine friend Sven Reinbold tells us more.

The company's fame is due to the great winemaker Max Schubert, who first produced a wine called "Grange Hermitage" in 1951. To do this, he selected the most flavorful Shiraz grapes from all Penfolds cultivation areas and had the fermentation finished in American oak barrels.

At first, the wine was not a great success because it did not match the taste of the time. But Max Schubert showed stamina and over time the wine - which has been marketed under the name "Grange" since 1989 - became very popular. It is undoubtedly one of the most powerful red wines in the world, which at the same time knows how to convince with fine and noble aromas. The wine matures very slowly in the bottle and takes about 20 to 30 years to reveal its full potential. 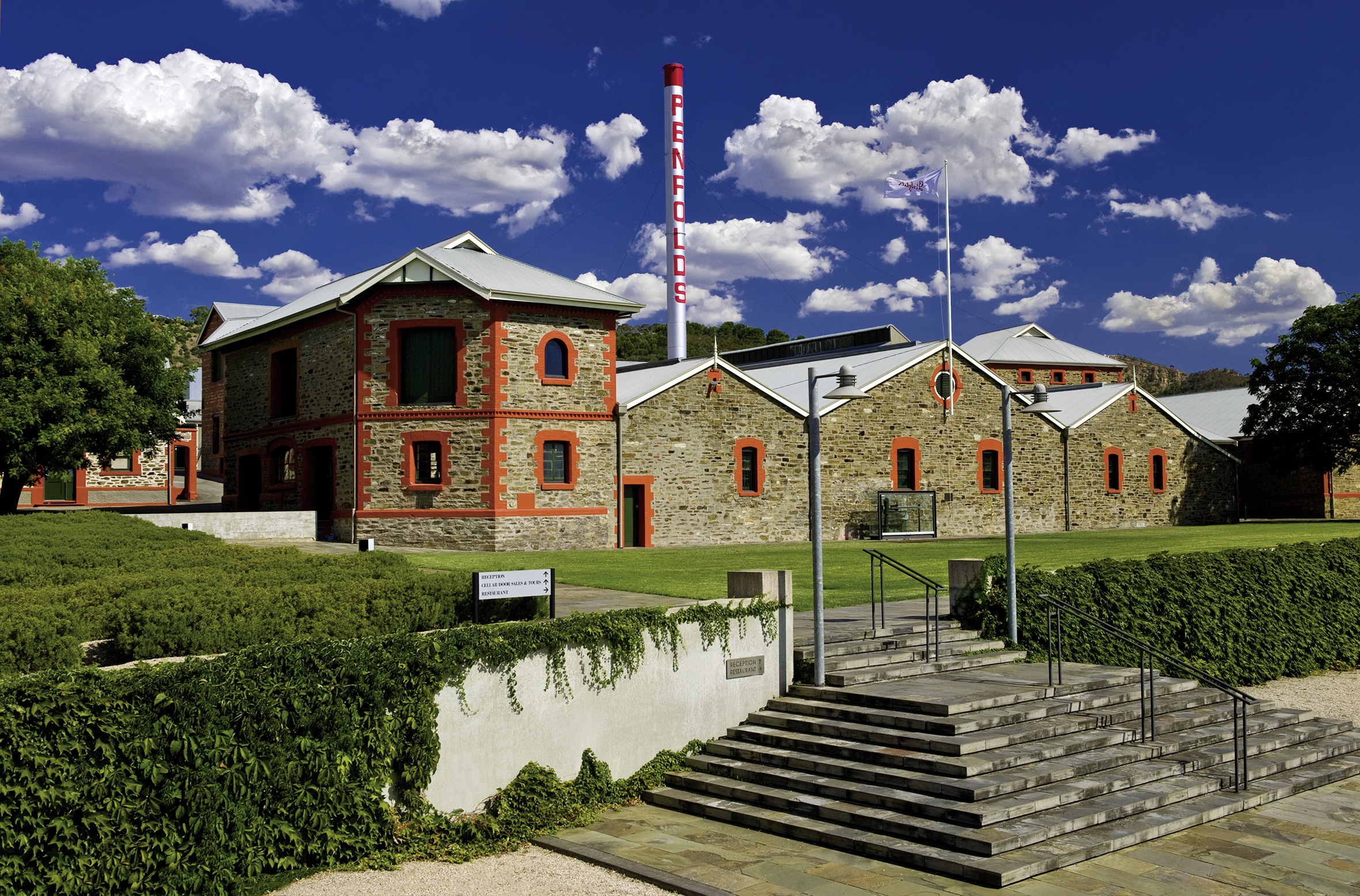 Long tradition and a lot of experience make the Penfolds winery one of the most renowned in the world.

Today, however, I would like to highlight not just the Grange, but the wines and the winery for our wine lovers: Penfolds no longer belongs to a winemaking family, but is owned by a large, listed Australian company. The vineyards are mainly located in South Australia - and there in the renowned wine-growing regions of the state. These include household names like McLaren Vale, Barossa Valley, and Coonawarra. Penfolds has always owned its own acreage, but is also the tenant of other land and also purchases grapes from independent winegrowers. What sounds almost industrial, follows a high quality standard. The company is of the opinion that this consistency is a guarantee for the consistent quality of the wines, as they always use the best grapes from the best growing areas for their wines. The focus of production at Penfolds is clearly on red wine. 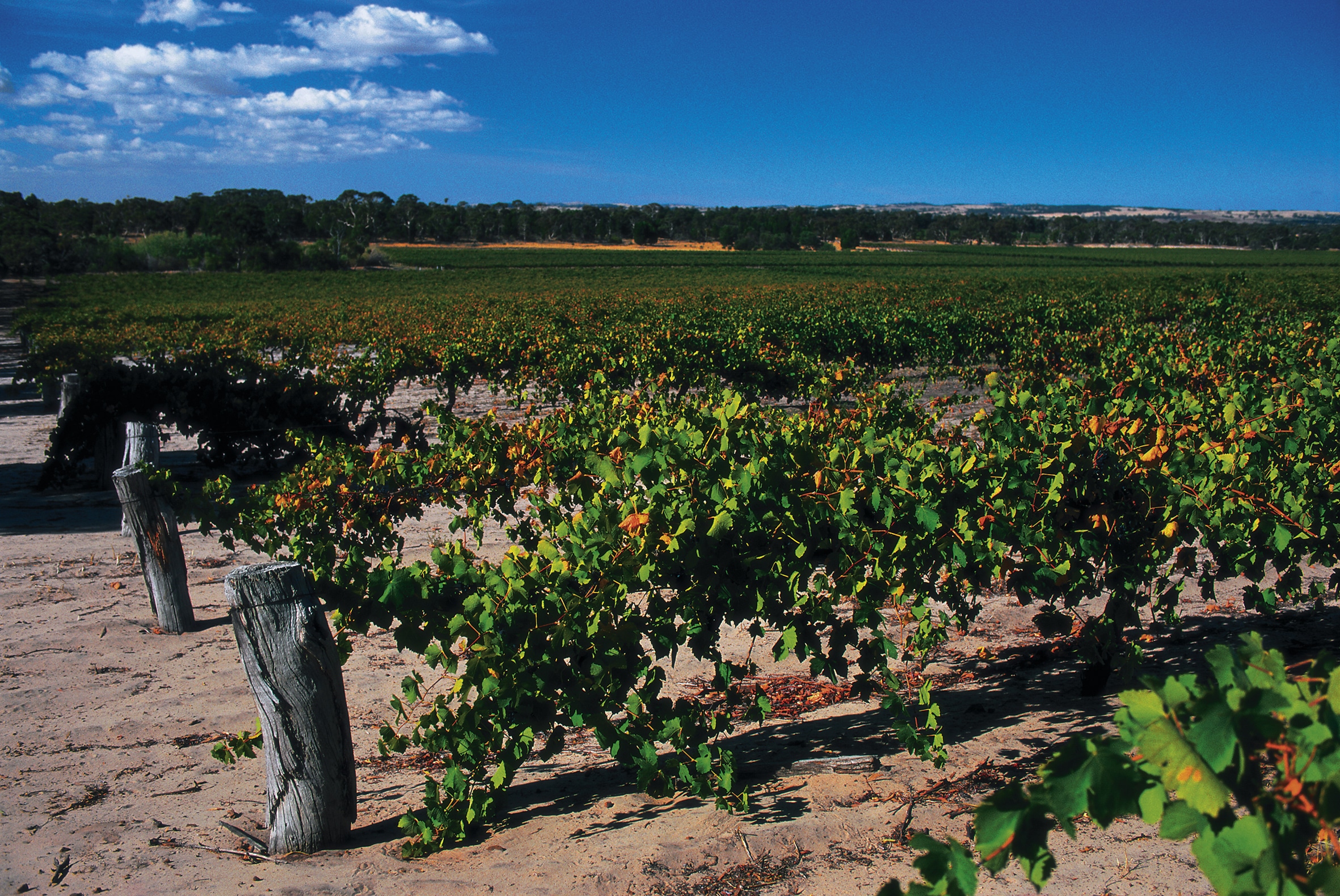 The vineyards are located in South Australia and therefore in an absolute top region.

Its question: The Penfolds BIN numbers.

Many wine lovers know Penfolds wines that have the word BIN in combination with a number on the label. For Penfolds, this wine name is part of its own identity and has meanwhile become a real distinguishing feature of wines from Down Under. But what is behind these BIN numbers? Does the size of the number even indicate the quality and price of the wine? Not at all.

The BIN numbers represent the so-called batch identification number. They refer to the area in the cellar where the wines were stored in earlier times. The numbers are therefore a kind of navigation system in the Penfolds wine cellar. Incidentally, one of the best-known BIN numbers bears the wine Bin 389, which is also known as "Baby Grange", as it is stored in the barrels that were previously used for the Grange.

But there are many other BIN wines from Penfolds, all of which differ in terms of quality, price, style and origin. The Bin 138 comes from a single region of the Coonawarra growing area, the Bin 150 from a sub-region of Maranaga and the 407 stands for a typical South Australian Cabernet Sauvignon blend. Penfolds also brings out Special BIN wines in exceptionally good vintages. The ultra-rare 1962 BIN 60A is probably the most famous Special BIN, which was once referred to as the greatest Australian red wine.

Regardless of the slightly confusing BIN names, every wine lover can be sure that he is holding a good bottle of Australian wine in his hands when he bears the name Penfolds - be it an everyday wine from the Rawson's Retreat series, the popular Koonunga Hill Shiraz, the Grange or a wine from the BIN range.